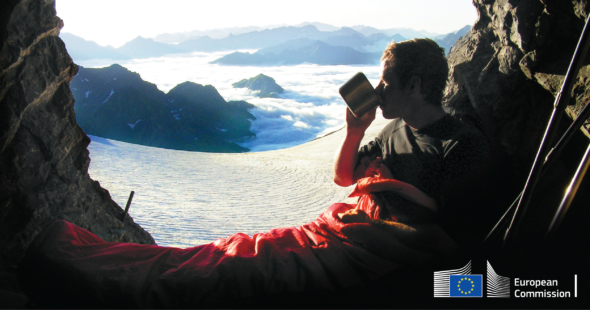 A business with passion – be wild in your heart!

Fjord Nansen tents, rucksacks, sleeping bags and clothing do not come from Norway, as the name might suggest, but from Chwaszczyno, near Gdynia. The equipment is constantly being tested in all kinds of conditions on Earth: in the ocean, on the desert, and on the eight-thousanders, in the farthest-flung, most inhospitable places – such as the Atlantic Ocean or the searing South American desert.

The ambassador for the brand is one of the most famous and one of the oldest Polish travellers, Aleksander Doba – a canoeist who was the first person to cross the Atlantic Ocean in a canoe, and was named National Geographic Adventurer of the Year 2015.

The firm’s motto is “be wild in your heart!” Search for passion and Fjord Nansen will help you with this. Fjord Nansen manufactured its first products in 1996. The name given to the brand expresses fascination with the achievements of the polar explorer, scientist and diplomat from Norway, Fridtjof Nansen. Since its beginnings the aim of the brand has been to promote a traveller’s lifestyle.

The Polish Outdoor Group (Fjord Nansen belongs to the association since last year) says that in 2014 the Polish outdoor gear market was worth approximately €91 million (wholesale), while the approximate retail value was around €181 million.

Ukraine key for the firm

The person responsible for cross-border trade at the firm, Bartłomiej Karpiński, says that, typically for Polish firms in the 1990s, the company began exporting to Ukraine. The brand quickly won people over in Ukraine and became a leading outdoor gear brand.

Presently, the firm has a strong position in Ukraine, and is known on the market. In 2011, a record-breaking year, sales in Ukraine made up almost one quarter (23%) of the firm’s revenue. Due to the political situation in Ukraine, sales in 2014 made up 10% of revenue but by 2015 this figure went down to 2%. The firm is expecting increased sales this year.

Sales in Ukraine (and subsequently in Russia) enabled the firm to spread its wings and take its first steps in export, subsequently allowing it to conquer other markets.

For Fjord Nansen, Ukraine might be of key importance to expansion. “However the situation in the country needs to be more stable, and the economy needs to grow”, Karpiński says. 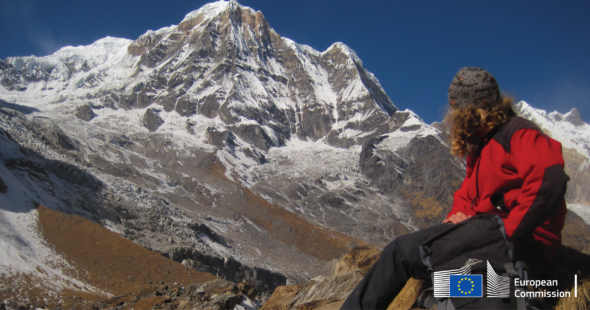 The trade agreement between the EU and Ukraine, which came into force on 1 January 2016, could help to improve the economic situation in the country “the agreement does not only offer hope for easier deliveries to Ukraine, but above all it is an opportunity for improved prosperity of its inhabitants,” Karpiński says.

“For us, this previously signed agreement meant that due to simpler regulations it was possible to send goods to Ukraine reasonably efficiently”, he explains.

The President of the Polish Outdoor Group, Piotr Turkot, says that any business contacts and trade agreements help in the expansion of the firm.  He confirms that export in the outdoor gear market is particularly difficult, and that firms limit it. For this reason he is all the more glad of any measures which facilitate sales of goods abroad.

Fjord Nansen’s presence in Chile, since 2013, started with a chance meeting between a Pole and a Chilean on a cycling trail. A trade agreement between the EU and Chile also helps the development of trade.

Karpiński says that this is a very promising area for the firm. “Even though goods are sent to a different continent, the agreements mean that this is not problematic, and procedures, for example customs procedures, are simplified”, he explains. “Although Chile is culturally different, trading with the country is not more complicated than with other non-EU markets”, he maintains.

He says that trade agreements and preferential rates between the EU and Chile make doing business easier and reduce the related costs. In Chile the highest sales are in rucksacks, tents, and thermal underwear.

The company does not provide financial sponsorship, but does provide support to travellers by offering equipment. The company works with a lot of travellers and has supported many tourism and travel initiatives, such as the trek across the frozen Lake Baikal in 2015, the Extreme Orientation Rally “Harpagan”, and yacht regattas.

The entire clothing collection is manufactured in Poland. The products carry a red and white label which says “Made in Poland”. “We want people to know that this is a Polish firm. We do not pretend to be Norwegian”, Karpiński stresses.