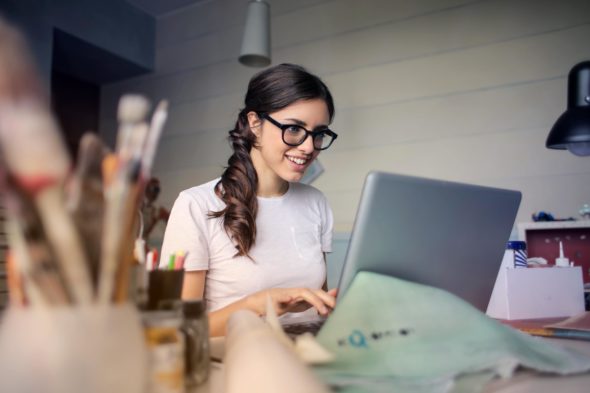 There used to be a day when young people climbing onto the employment ladder could expect to do better than their parents, get a better job, take a step up the social scale. Those were the days of the job for life, the solid retirement pension at the end of a career.

“Basically, there simply was no work,” says Gosia, from the city of Radom in Poland, where unemployment stood at 20% when she answered an advertisement for care workers in the United Kingdom, where she remains today. Gosia’s story features in a video on the voices of Polish migrant workers, produced by the ChangingEmployment project, an Innovative Training Network funded by the EU under its Marie Skłodowska-Curie Actions.

Running for almost four years until November 2016, the project brought together 15 young researchers in a network from eight countries – the United Kingdom, Poland, Hungary, Sweden, Belgium, France, Spain and Canada.

Under the guidance of senior academics and with support from the European Trade Union Institute and other partners, the students worked together to explore how European labour markets are evolving, with a focus on three areas that characterise the experience of work today: management and employee relations, inclusion and exclusion at work, as well as employee wellbeing and work-life quality.

“There are themes emerging in terms of how work regimes are changing on the European continent,” says project coordinator Paul Stewart of the University of Strathclyde in Glasgow. “It is not a complete rupture with the past. But there are changes taking place that are making it more difficult for people to work and live the way they did before… due to a lengthening of the working day and an intensification of the work they do.”

For Dr. Adam Mrozowicki, who coordinated the project for the University of Wroclaw in Poland, “participation provided us with new networking opportunities within European academia, labour and business, which was fundamental for… studying the changes taking place on the labour market and in industrial relations.”

Mateusz Karolak was one of the young Wroclaw researchers on the project, working on the inclusion and employment of returning Polish migrants from the UK. For him, the network was “a great opportunity” to meet colleagues from around Europe, “and to share our interest and our research results”.

This was exactly what the project sought to achieve, to train a cross-European and inter-disciplinary network of social scientists equipped to understand, analyse and provide policy responses to the changes in the world of work – one of the greatest social, political and economic challenges facing Europe in the years to come.

For Paul Stewart, the project has achieved beyond expectation: “Normally, you will be in academia 10-15 years before you make an international network, if at all. Our students now have this experience of working internationally with colleagues across disciplines that can take people a long time to learn. And there are all kinds of synergies that have evolved between them that you could not have anticipated. It is extraordinary.”