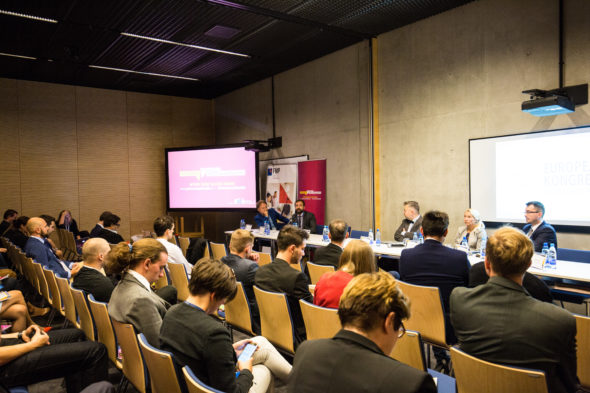 During European Congress of Small and Medium-Size Enterprises #letstalktrade held a discussion focused on Polish start-ups and their ways of approaching global markets.

KGH Cuprum is a major start-up accelerator working with many scientific institutions all over the world. The company was represented by Piotr Czekierda, who said: “We have a long tradition of working on innovative business ideas that can withstand global competition.”

If so, what’s the real problem? Why Polish start-ups aren’t as successful as they could be? Anna Hejka points of the lack of courage of taking the project to the next level. “We lack confidence that is so rooted in the American way of life”, she said.

Debators noticed that there are already quite a few projects and grants that can help out a fresh start-up, but “expanding on foreign markets is a whole different thing. It should be a step approached with a different mindset and well-prepared one — you have to take care of sales, marketing and specificity of the market”. 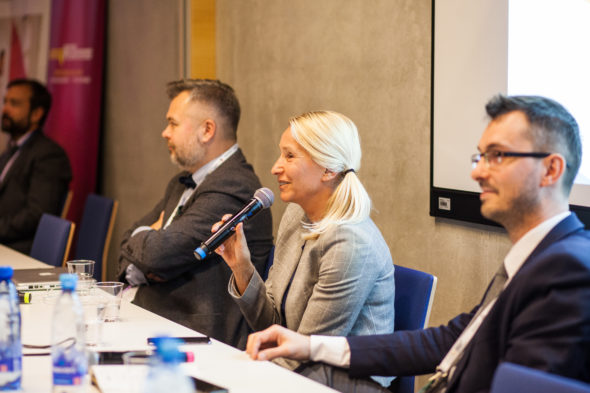 Bartosz Studniarski from Directorate General for Trade of the European Commission reminded us about trade agreements: “We are working on opening the way to Ghana, Cote d’Ivoire, Japan, Latin America, Australia, New Zealand and Ukraine.” That’s good news for SME that make up for 93% of all Polish companies. “We should make their access to global market easier, because large companies already have resources to do that on their own”, Studniarski said.

Przemysław Grzywa, the YES for Europe – The European Confederation of Young Entrepreneurs chairman encouraged entrepreneurs to take an active role in the process of constructing international trade laws: “Small companies have to look there for an opportunity to profit”. 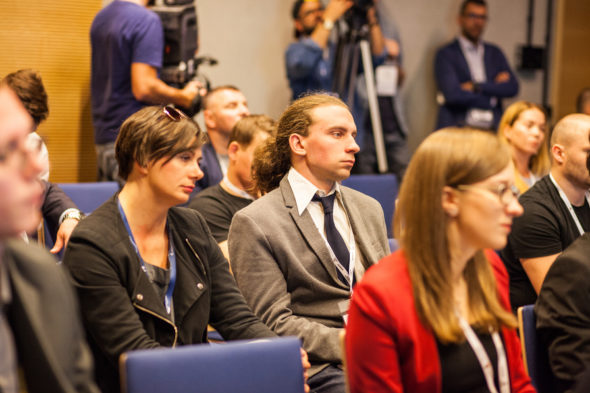 This year’s European Congress of Small and Medium-Size Enterprises took place in Katowice between 18th and 20th of October under the “Release the Business” motto.