Imagine sitting in a windowless room yet having the feeling of the sun shining on your face. This unique experience is now possible thanks to the COELUX EU-funded project which recreates the physical and optical effects of natural light indoors by simulating the diffusion and transmission of sunlight through the atmosphere. This phenomenon has been proven to have a positive impact on comfort and wellbeing experienced in indoor and underground environments.

By incorporating the latest energy-saving LED technology with a sophisticated optical system using nanostructured materials into a high-tech window system, COELUX therefore not only has the potential to be a revolutionary innovation for the contemporary lighting and design industry, but also to boost the well-being of citizens in Europe and beyond. 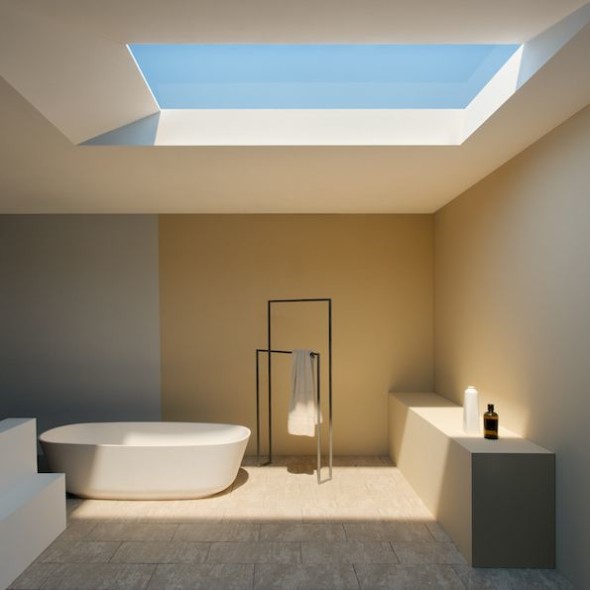 “With COELUX, you can experience sunny skies anytime, anywhere,” said Professor Paolo Di Trapani, coordinator of the project and a physicist at the University of Insubria in Como, Italy whose research has been driven by the desire to recreate natural light for the past 10 years. “Like trying to describe the scent of a perfume or the colour of a tropical sun, it is difficult to describe COELUX’s uplifting effects due to the perception of infinite space which the technology produces. Indeed, evidence collected in the course of the project has shown that even claustrophobic individuals feel happy and relaxed when exposed to COELUX light despite remaining in a windowless room of a few square metres for a sustained period of time.” The technology is owned by the IT Insubria-University spin-off “CoeLux Srl”.

The United Nations has proclaimed 2015 as the International Year of Light, to raise global awareness of how light can have a positive influence on our health and wellbeing. Warm, artificial, direct sunlight illuminates and enhances objects, making domestic and public spaces more attractive and welcoming. The play of light and shadow gives them volume and shape and alters the way people react and interact with their surroundings.

The COELUX light diffusing technology will benefit anyone who does not get enough sunshine. It has been designed with a focus on the healthcare industry, but can be applied in retail, hospitality, museum, airport, underground transport, spa, sports centre, cinema, office and industrial environments. Those working or living in underground spaces, either due to space restrictions or as a way of coping with extreme climates, such as in Canada or the United Arab Emirates, are set to benefit greatly from the technology. The same is true of residents of countries located furthest from the equator, close to the Arctic or Antarctic, who often experience very little natural light for long periods during the year. 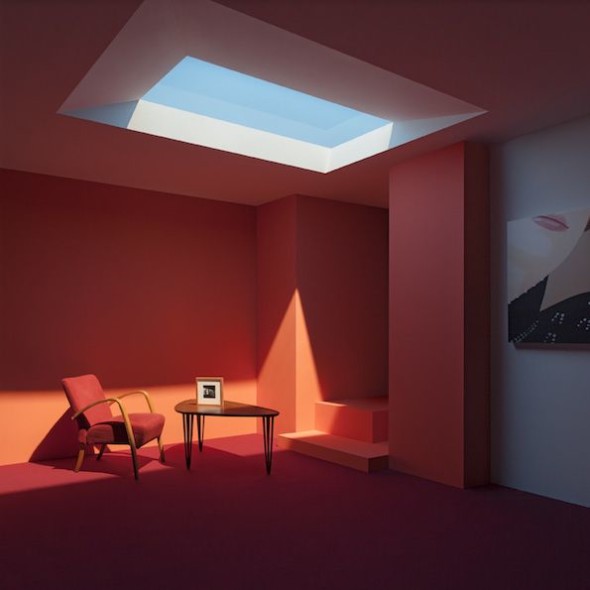 These elements are incorporated into a high-tech window system offering an enormous range of opportunities and design possibilities for indoor architectural spaces. Users can experience the light of Northern Europe, of the Mediterranean and of the Tropics in the three setting options that COELUX provides.

The COELUX research project received €2.5m in funding from the European Union under the 7th Framework Programme. Prof. Di Trapani confirms that “the EU funding was essential to allow us to invest in research and development and cover demonstration costs. It was invaluable in helping to convince other investors to join and support us. We strongly encourage other SMEs to apply for EU funding as it opens windows of opportunity.”

The COELUX technology will be ready for market towards the end of 2014 and constitutes an important business opportunity for the project partners and network of European enterprises which will be involved in its production, demonstration and implementation. The global lighting market is estimated to be worth €58 billion and this game- changing innovation is well positioned to take a share of that market, boosting European competitiveness and creating jobs, contributing even further to the wellbeing of European citizens.

Michael Jennings, spokesperson for European Research, Innovation and Science Commissioner Máire Geoghegan- Quinn, said: “Many areas of our lives – from energy, transportation, medicine, food safety, health and well-being – are being enhanced and even revolutionised by nanotechnology. COELUX is a great example of how science can turn a simple idea that is difficult to achieve – replicating sunlight – into a reality. It clearly has huge potential to make a difference in people’s lives.”

To find out more, watch the COELUX video at www.coelux.com 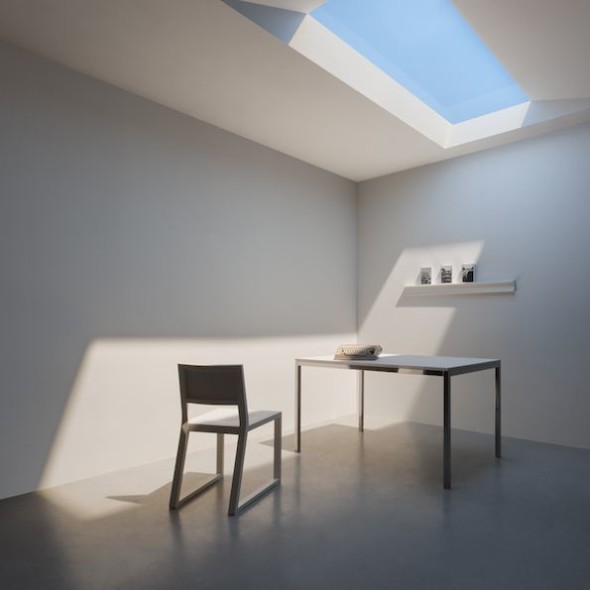 COELUX® is a research project funded by the European Union under the 7th Framework Programme (FP7). The European Commission featured COELUX among twelve innovative technologies showcased at the 2014 Innovation Convention in Brussels in March. COELUX combines three key elements: the latest LED technology which reproduces the sunlight’s spectrum; a sophisticated optical system that creates the sensation of the distance between the sky and the sun; and nanostructured materials, only a few millimetres thick, which recreate the entire Rayleigh scattering process which occurs in the atmosphere. These elements are incorporated into a “high-tech window” system offering an enormous range of opportunities and design possibilities for indoor architectural spaces. COELUX is the result of collaboration between COELUX, owner of the lighting technology (IT), Next Limit Technologies, owner of the photorealistic rendering engine Maxwell Render (ES) and Ekspobalta, responsible for COELUX large-scale installations worldwide (LT) and research partners Griffin Software Srl, (RO), Eidgenössische Technische Hochschule (CH), Bartenbach GmbH, Aldrans (AT) and Comonext Scpa (IT).