Little compares to the simple pleasure of a bike ride and it is also a very practical way to get around. But that bike ride can become more complicated in busy urban areas where commuters often need to cross the city and the unfortunate incidence of bike thefts is on the rise. Folding bikes have emerged as a growing tool to facilitate urban mobility as they can easily mix with cars and public transport. EU-funded project Bike Intermodal has developed a new folding bike prototype that weighs as little as 7.5 kg, folds into a 50cm x 40cm x 15cm box that can be easily stored, transported or simply put in a corner at a restaurant, bar or cinema. Its parts are also fully recyclable, meaning the bike offers an environmentally-friendly lifecycle: from production, to use and re-use. 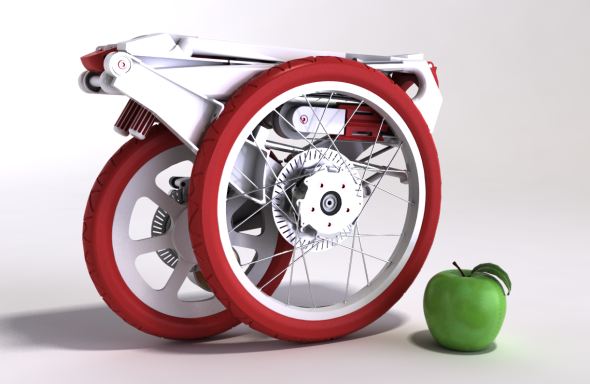 Accordingto Alessandro Belli of Tecnologie Urbane, one of the key partners in the project and founder of the Bike Intermodal spin-off start-up, “with Bike Intermodal, we have combined the best practices in design, production and assembly and used the very latest materials available to create a super-compact, lightweight and attractive bike that is perfect for the needs of urban life. We hope that it will not only convince avid bike fans but also encourage those who were previously reluctant to finally get on a bike and experience the freedom it gives them.”

A revolution in folding bike design

Some 135 million bicycles are produced every year with folding bikes representing approximately 2% of the market. Bike Intermodal is moving from the typical bicycle supply-chain to one inspired by the automotive industry. “We have reinforced the sturdiness of the bike by limiting the number of parts and using the most resistant yet lightest materials available such as magnesium. Each part is tested, traceable and can be recycled. Our process focuses on quality control, product lifecycle traceability and environmental consciousness,” stresses Mr Belli. 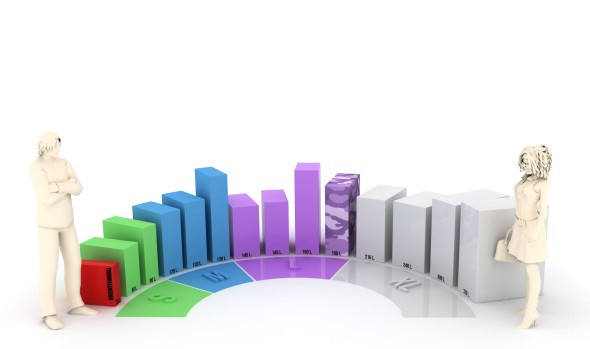 At the core of the “intermodal bicycle” is a pre-stressed frame that opens and closes like an aircraft landing-gear made of die-cast aluminium or magnesium and sailing-grade cables. The start-up is also looking at the possibility of using graphene in the future to strengthen and lighten the frame even further. A custom-designed motor developed by project partner Maxon Motor (BRAUN family) bolsters mobility without adding excessive weight. Even with the motor, the bike weighs almost half that of a comparable folding bike that is not power-assisted and takes up approximately a fifth of the space.

The weight and size of the bike have been optimised thanks to field studies devised by the University of Florence and carried out by partners ATAF and LPP, public transport providers for the cities of Florence (IT) and Ljubljana (SI). These studies, based on questionnaires and tests with competitive folding bikes, and conducted with a sample of work commuters, day commuters and students, helped the project understand the various elements needed to enhance the user-friendliness of the prototype.

The Bike Intermodal research project received €1.58 million in European Union research funding. Since completion of the project, the start-up has continued to optimise the design and production process of the bike and is now ready with a commercially-viable prototype. The company is in discussions with a number of venture capitalists as well as some prominent players in the automotive industry to take the prototype to market. When in fully-optimised production, Mr Belli estimates that the bike could cost €800 for a version without a motor and €1,300 for the power-assisted model. A very minimal, fixie[1]-style version could cost as little as €500. With more than two thirds of Europe’s population living in cities and towns and this percentage set to continue growing, the potential market is considerable.

Michael Jennings, spokesperson for European Research, Innovation and Science Commissioner Máire Geoghegan-Quinn, said: “Bike Intermodal is the kind of innovation we need to see more of in Europe, improving our quality of life and economic competitiveness. One of the main objectives of Horizon 2020, our new research and innovation funding programme, is to get great ideas like this one from the lab to the market. The more innovative companies we have, the better it will be for Europe’s economy.”

To find out more, visit: www.bike-intermodal.eu